Things you should not do after a breakup

By admin on June 27, 2008
Uncategorized TweetShare 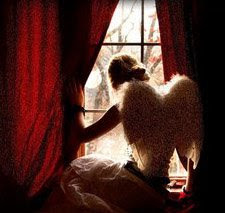 When it's over, it's over. Pack up your mind and move on. You can't move forward if you are hung up on the past. When it's time to end things, be mature enough to say goodbye without going crazy. In the long run you will be happy that you have moved on.