Reasons Why You May Be undecided To Get a Divorce 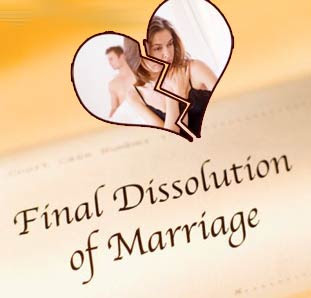 There are a number of reasons for a person not following through with a divorce, however, if you are going to be moving on with someone else, rarely is staying married a good idea. First, if something happens to you medically your spouse is the one that will have the final say in your medical care. Would you really want someone that you may have left to be the one who decides if the plug gets pulled? In addition to that, your spouse would also be the one, by default, to receive any financial benefits, if there are any, in the event of your death. Also, if you have more money, the longer you stay married, the more likely you are to have to provide support for your spouse if they ask for it. You might say that you were separated and your spouse may say that you just abandoned them and they were trying to put the marriage back together. You may end up paying even though this wasn’t the case just because of the amount of time you were married. Sorting through these issues is important. Just know that if you are married and you aren’t ready to say goodbye, you don’t have to. If you are ready, then don’t be afraid to do what you have to do.