How to dump a married man 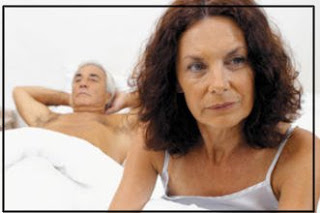 Think about the things you don't like about him

It is because he is still married. You have to remember that he is only cares about himself and nobody else. A married man does not think of you as the greatest woman in the world. You are just a sex machine for him

Remember he doesn't care about you

He will treat you like crap just like he did towards his wife. He will make you feel miserable in the relationship. He will just get smarter about cheating on you behind your back. He will come up with better excuses. He will tell you all the things that you want to hear just so that you don't leave him since he enjoys being able to have sex with several women at once.

Remember he would always cheat on you

Don't believe a married man lies about how you two can be together after he files for divorce.
He will end up cheating on you just like he did to his previous wife. He will do the exact same things to you that he did to his wife. He will be out in the middle of night or day having sex with another woman while you are stuck home wondering where he is at.